Hear me now, no one is dying...and I do have a reason for that title. We've all learned in English Lit at some point in our lives that a good title is what draws people in, and this is way catchier than "Happy Nine Years to Us!" 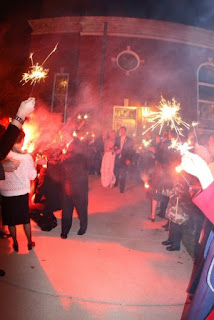 Today is our ninth anniversary--and beyond that thirteen years since we got together. How did this happen? It's a weird mix of realizing the changes in ourselves and yet still feeling like the kids we were when we started dating in high school.

I like pictures. Pictures tell a story. I promise, I'll get around to explaining the title of this blog, and it's nothing bad. But for now, a not-so-brief walk through memory lane. Humor me. (And also, since digital cameras weren't really a thing until our wedding and after...we are officially that old...I don't exactly have a ton of pre-wedding photos!) I would also just like to note that we were the first wedding to do sparklers at First Church in Lansing...when we asked if that was okay, PK said "well, there's no rule yet..." so sounded like a yes to us! We took a short honeymoon in Jamaica, and honestly felt like actual adults (I mean, we were...but this was one of those fancy-schmancy all-inclusives. Living. The. Life.) 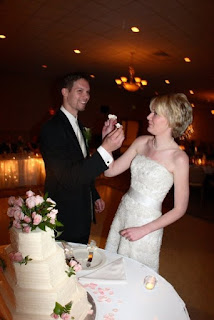 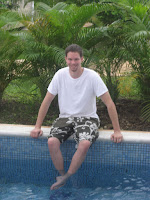 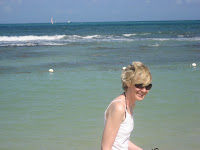 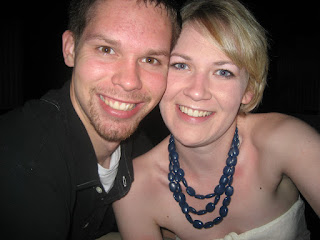 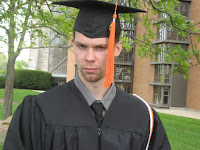 Then...flash forward six months to Derek graduating Valpo, moving to Peoria, buying a house, and starting at Cat (all within about a month's time). Yes, we know. Crazy. But that's generally how we roll...deal with everything after the fact! Not to worry, we are learning how to process things correctly. 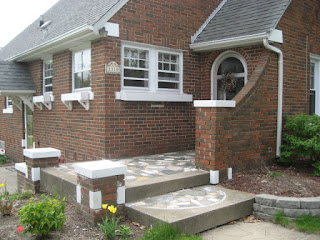 I know many of you don't remember, but yes, we did have some absolutely...intriguing wallpaper and decor when we bought this house and I thought I should include that for the memories. Or for just the shock factor. That is a LOT of floral wallpaper--and forest green trim. And it was everywhere...the hallway to the main floor bedrooms, the dining room, etc. I made the picture big enough for you to get the full effect, because it was important to me to ingrain it upon your memories as it is ours. 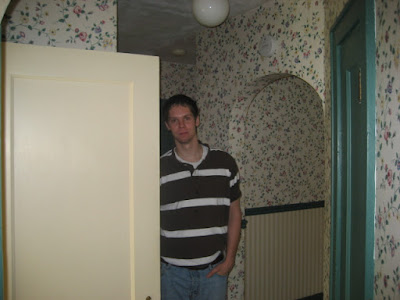 After those fast moving months though, came some fun parts. We got our little puppy, Casey, who is going to be nine in May (old man dog). We did some house remodeling--really, more than some--we did a LOT. Our house you could call our baby really, if you want to stretch it a little bit.

Perhaps the most fun we've had thus far was being DINKS (Dual Income, No Kids) for the majority of these nine years. That's not to knock anyone who had or is having kids right away, but it was a special time for us! We were able to do a lot of traveling that I don't think we would have done otherwise, or at least not for a long time. 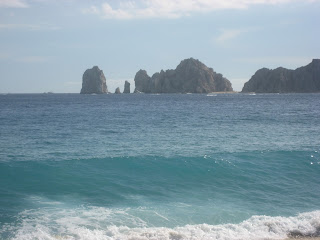 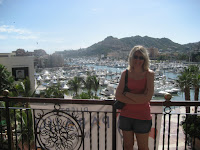 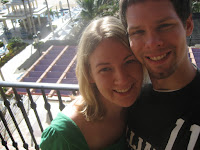 And a Disney Cruise with family where we stopped in Key West, Grand Cayman (sea turtles!), and Cozumel... 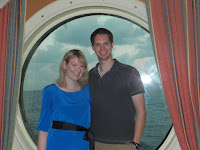 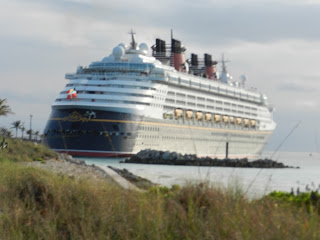 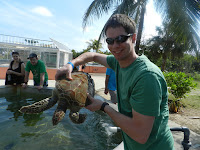 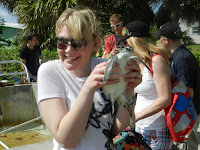 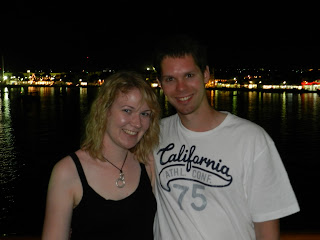 We did a Highway 1 roadtrip through California, starting in Monterey and ending in Santa Barbara...

And as our "babymoon" or last trip before bringing home Baby Tanis, yet unknown, in Seaside, FL. 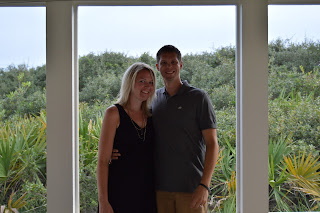 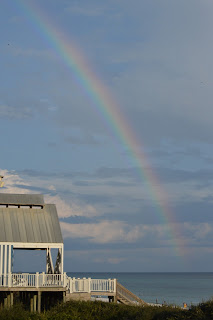 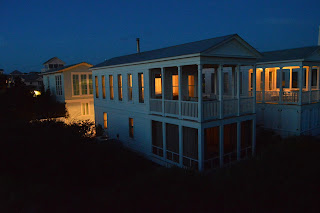 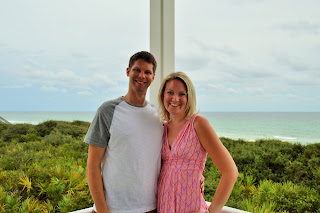 And they have been different! We're still adjusting to a family of three. And that's where the title of this blog comes in. On a particularly rough day, where I was sick and Jordan was sick and Derek was just trying to hold down the fort and all of our sanity, I will admit to being overly emotional and exhausted and just asking Derek is this what he signed up for? And his response was very serious and heartfelt: "of course! I promised in sickness and in death."

Sickness and death. Sure. Those weren't exactly the vows I remember saying, but sure. I mean, I guess we can work with that.

In high school, we had to write a paper freshmen year about a coming of age moment, (ironically in the class that Derek and I met) and I distinctly remember our teacher's example of coming home from the hospital with their new baby and realizing the changes happening, and that's what these past six months have been for us. Please don't misunderstand, we're SO excited to be a family of three. So excited to see what the next years bring us! But there's that bittersweet element to it too. Midnight movie showings are harder to work into a schedule. Spur of the moment weekend trips require actual planning. Sleeping in? Well...that we can't complain about since Jordan didn't wake up until 9:30 today lol. And one of the best parts about all of this? That's normal. We're completely normal to feel this way, which is such a relief.

And the absolute, 100% best part? We're still in this together. Now all three of us. How exciting is that!
Posted by Unknown at 10:00 AM No comments: