The second half of our trip has been less relaxing than we thought...but still less busy than the first half. Meaning...Santa Barbara is busier than we assumed it would be (did NOT realize it's a port-of-call for different cruise lines) but we aren't driving all day long with multiple stops either so that was nice.

We're staying at the Spanish Garden Inn for two nights and got a junior suite so that we can spread out and have our personal space. (There's just been a lot of togetherness, ok? Don't judge.) Really, all of our hotels/lodging/inns/whatever you want to call them have been really nice. Trip Advisor really does work! Amazing. We just have been in the car together a lot!

So far, we've hit up some shops, different beaches, some awesome restaurants, and the  Urban Wine Trail. You can't go to California without going to wineries/tasting rooms. You just can't.

Here's a few pictures for your entertainment. (Just humor me.) 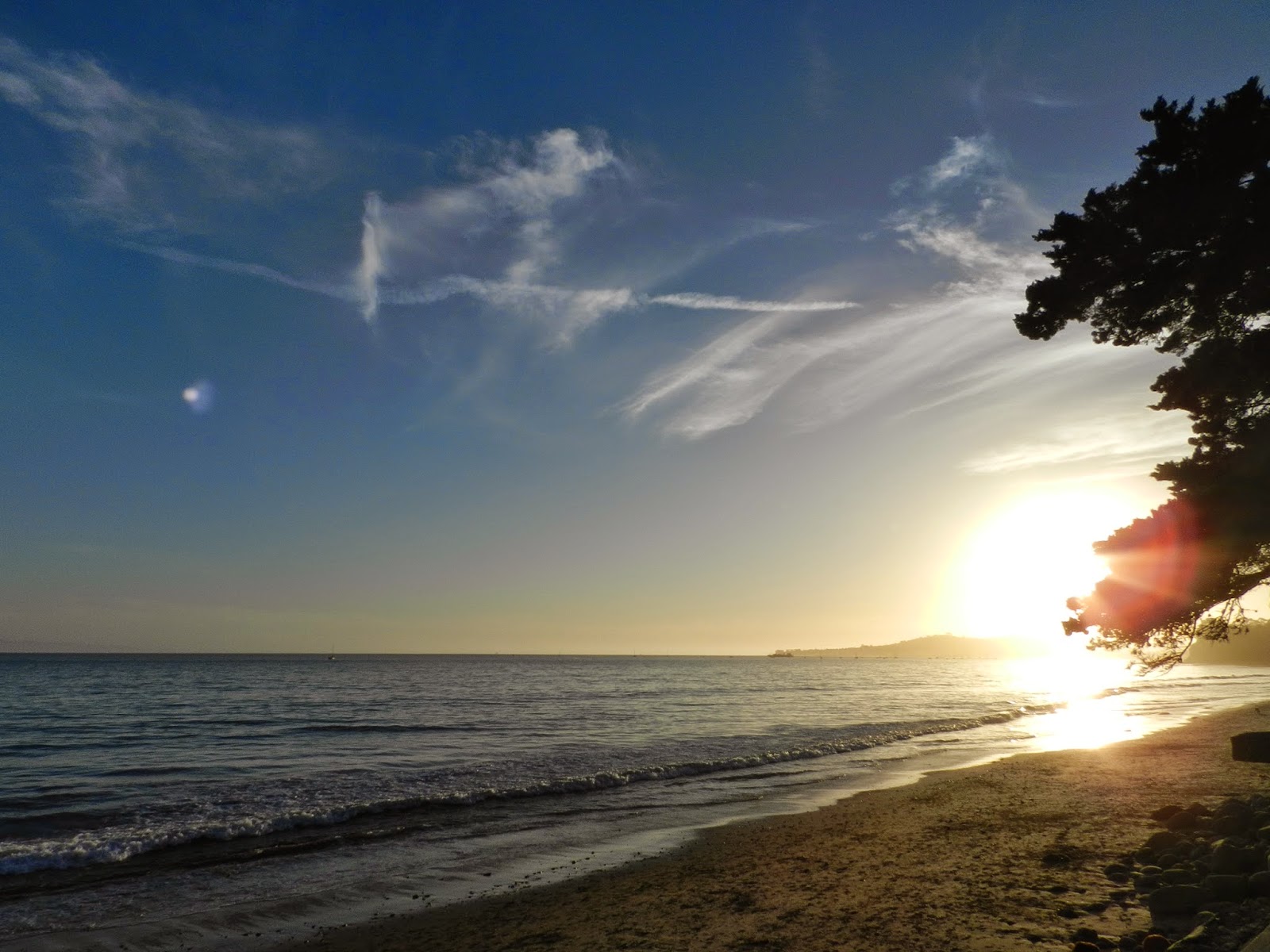 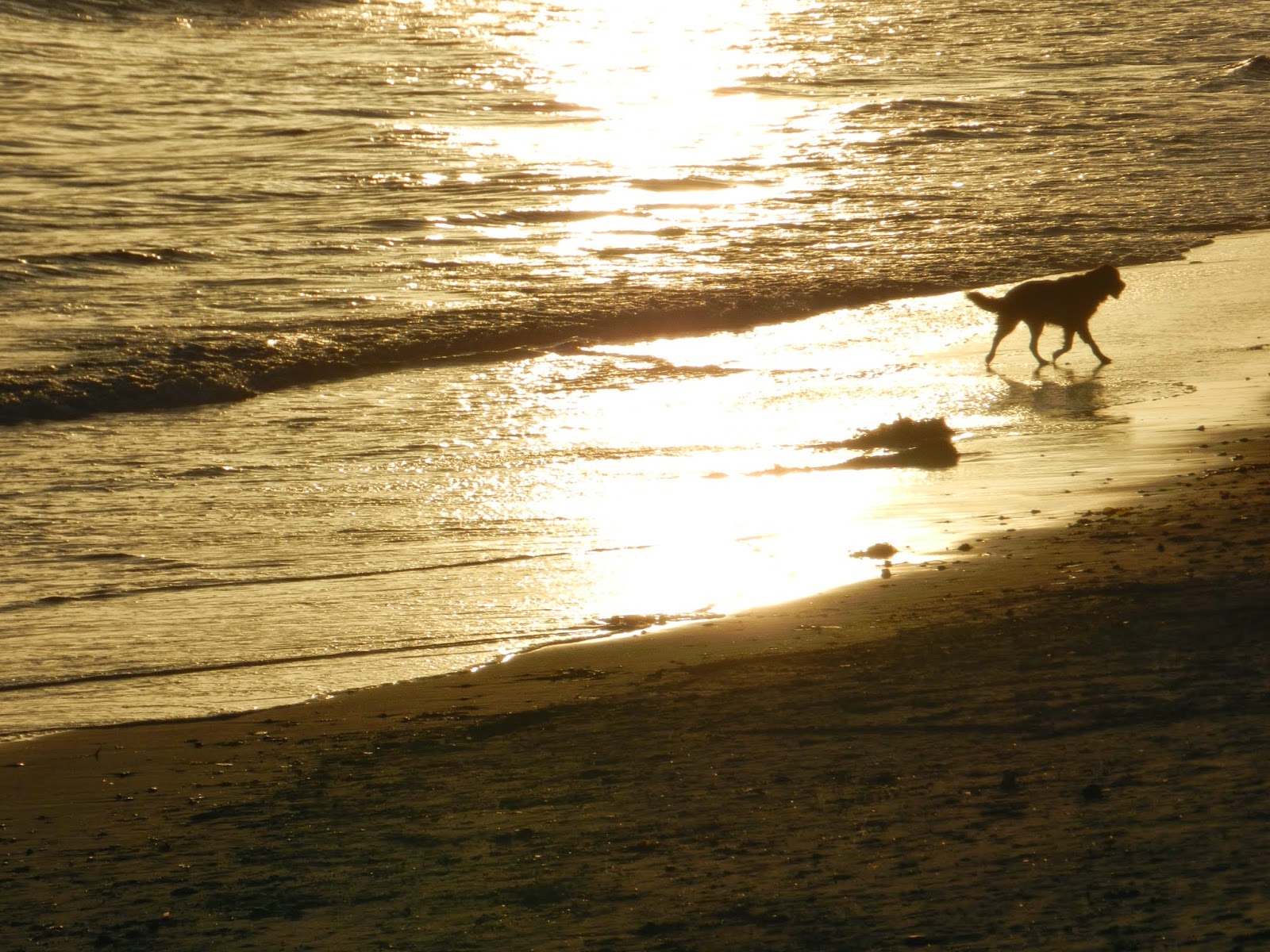 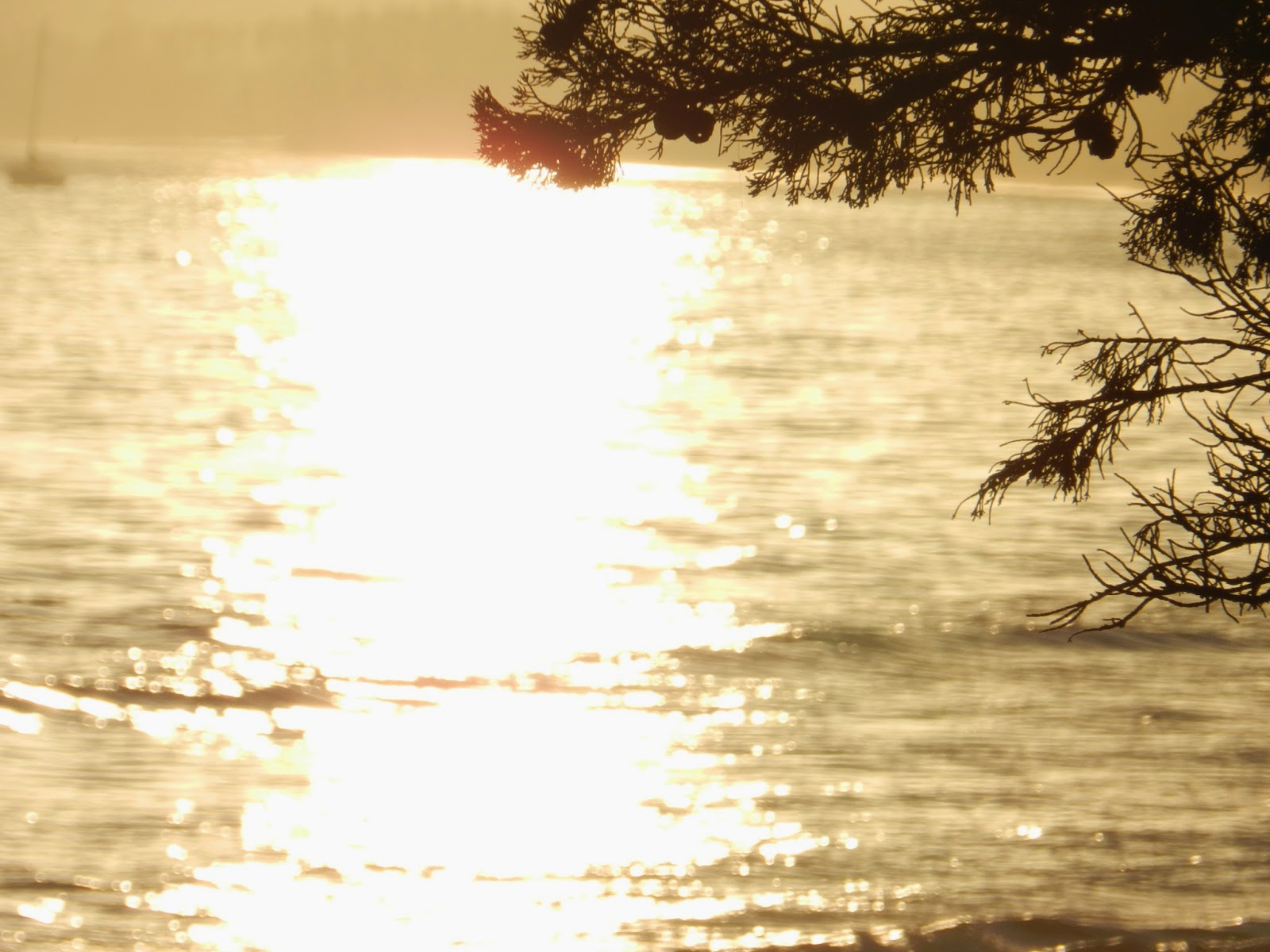 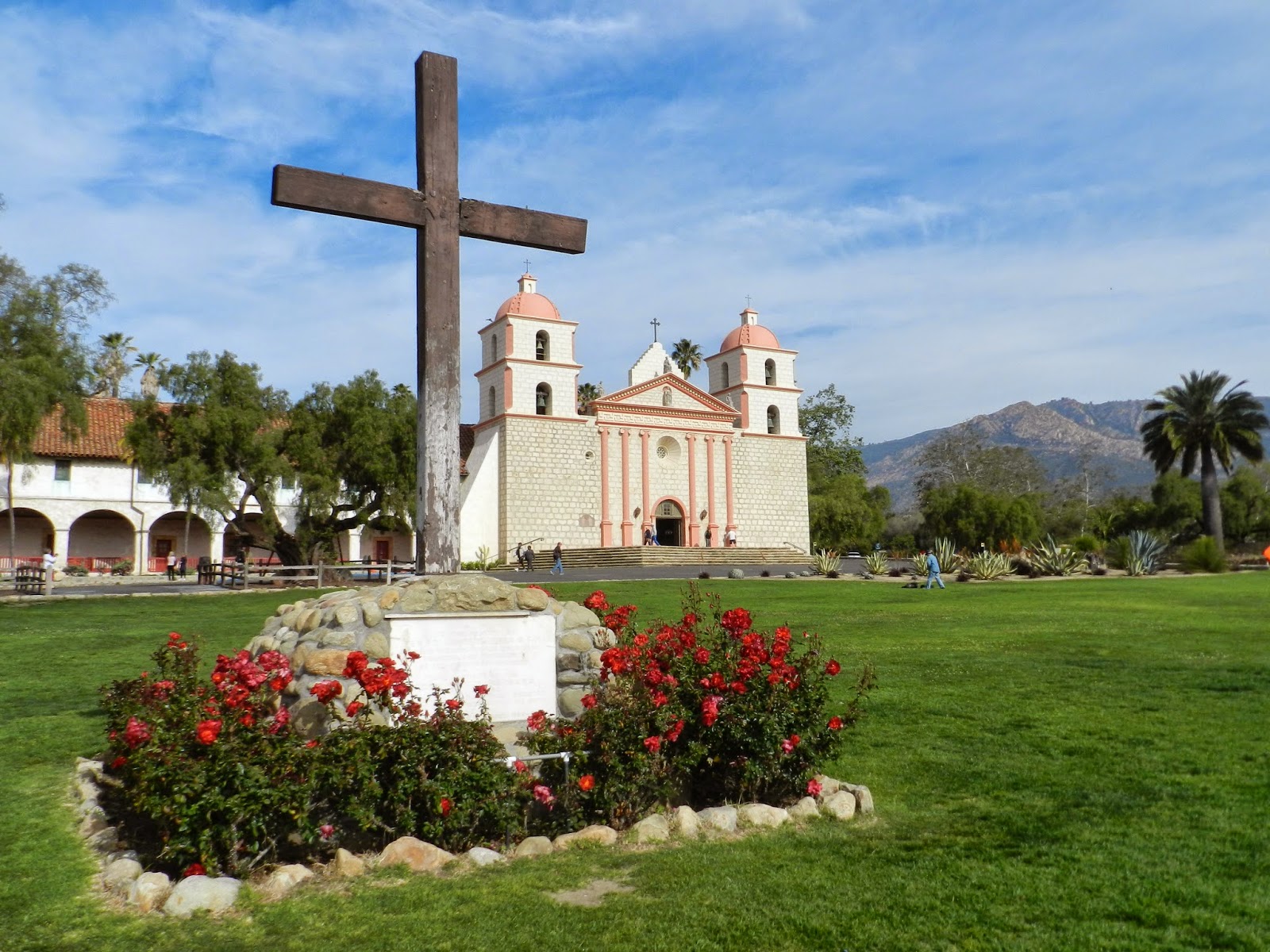 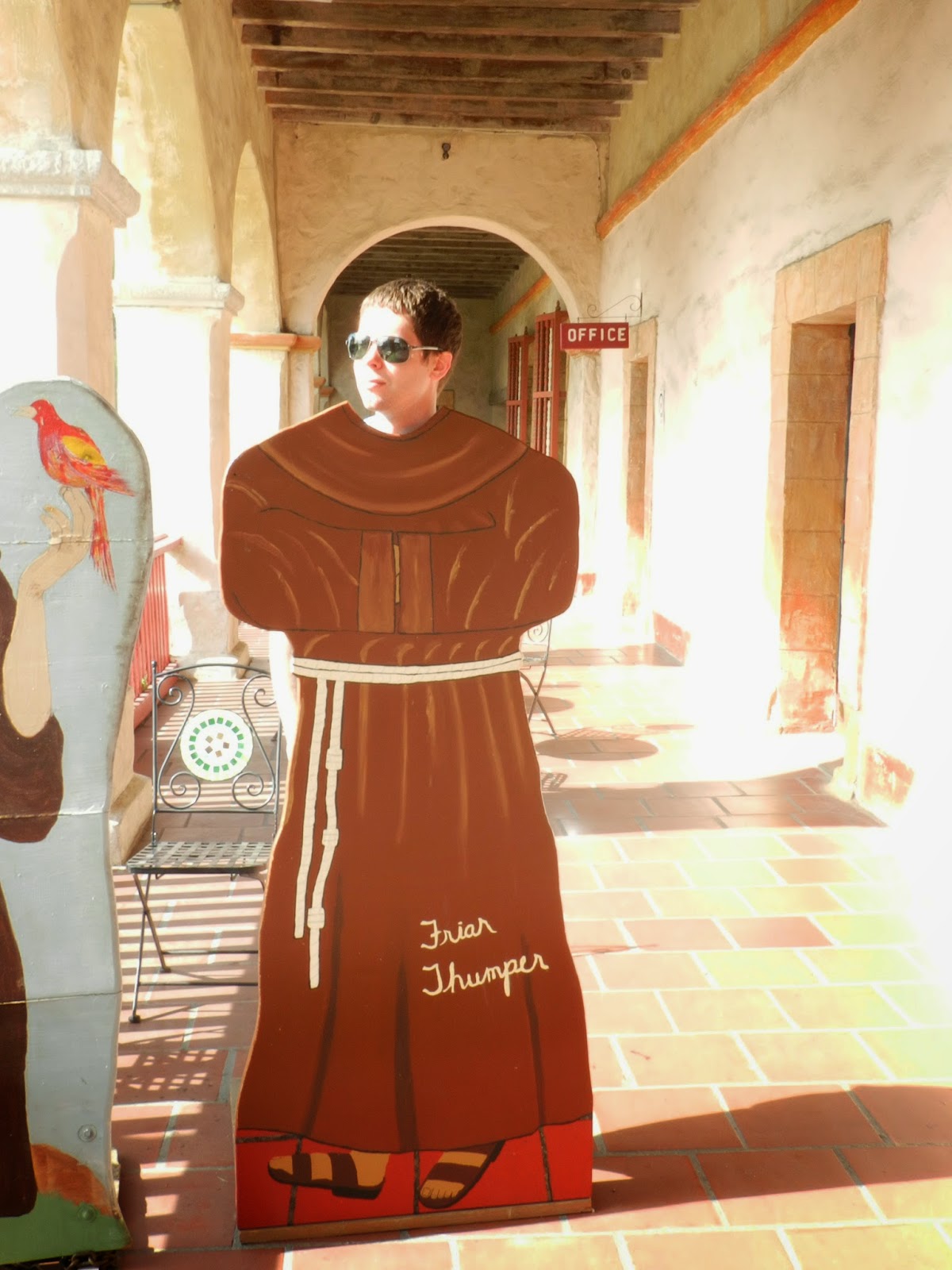 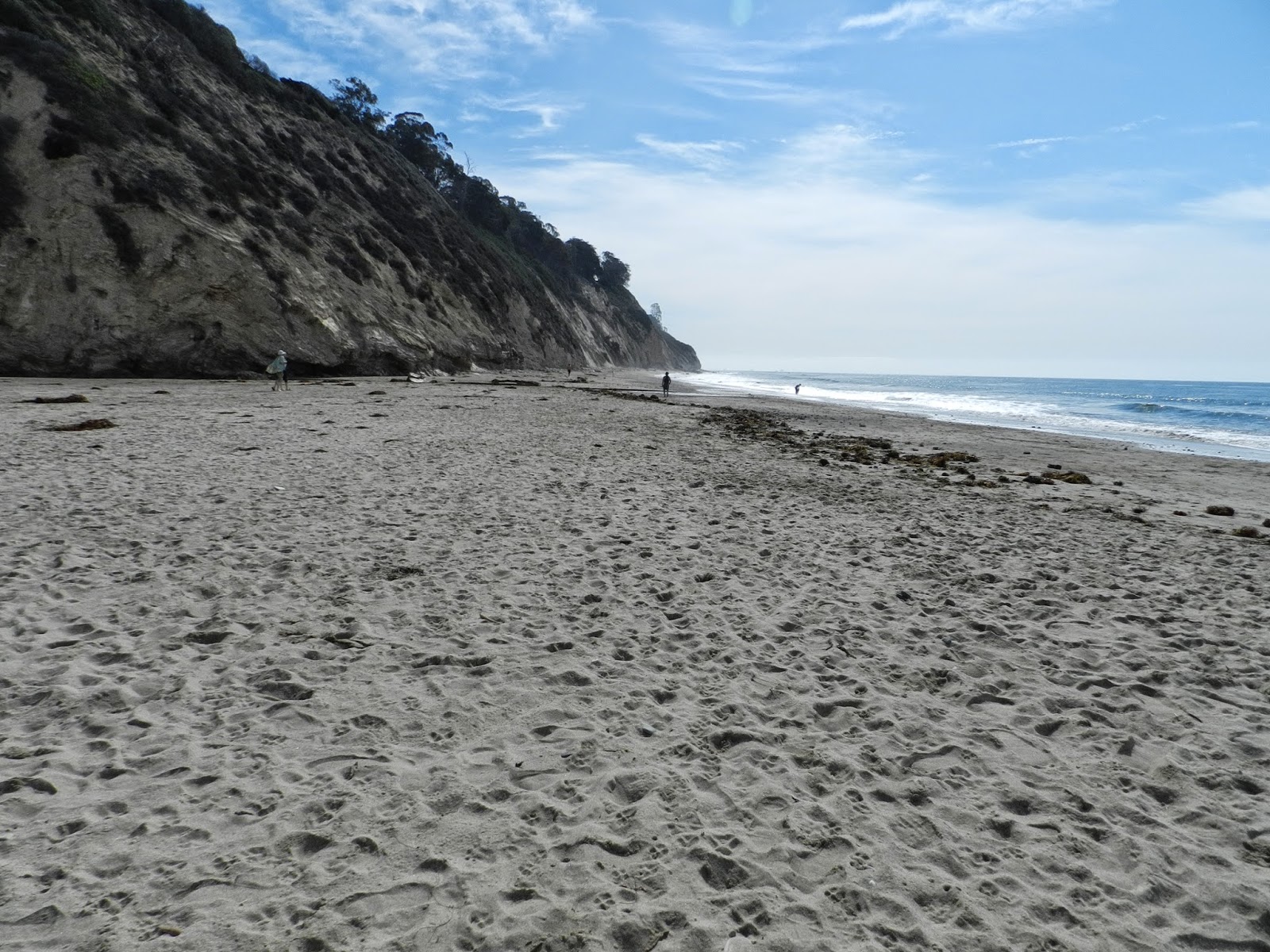 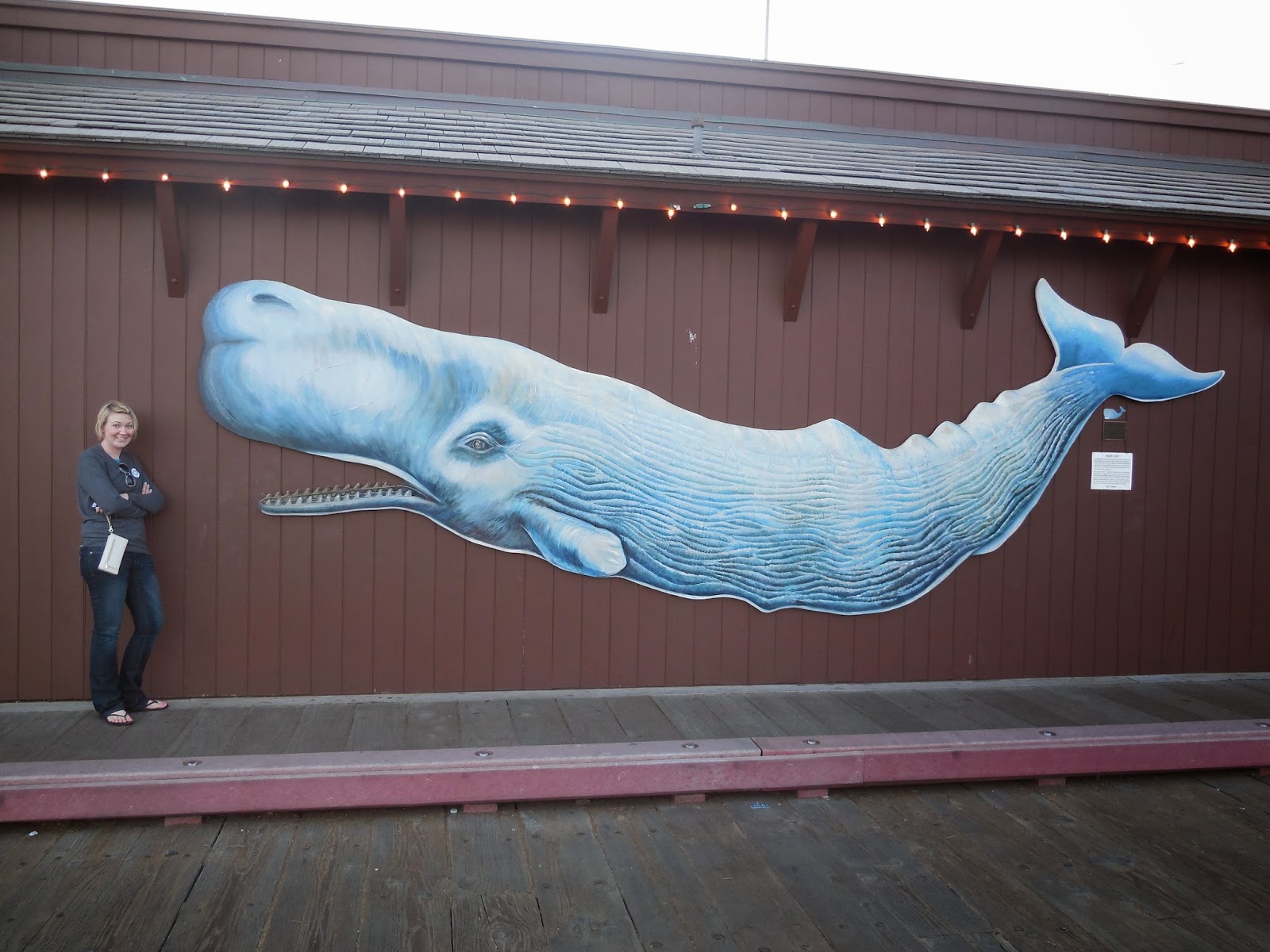 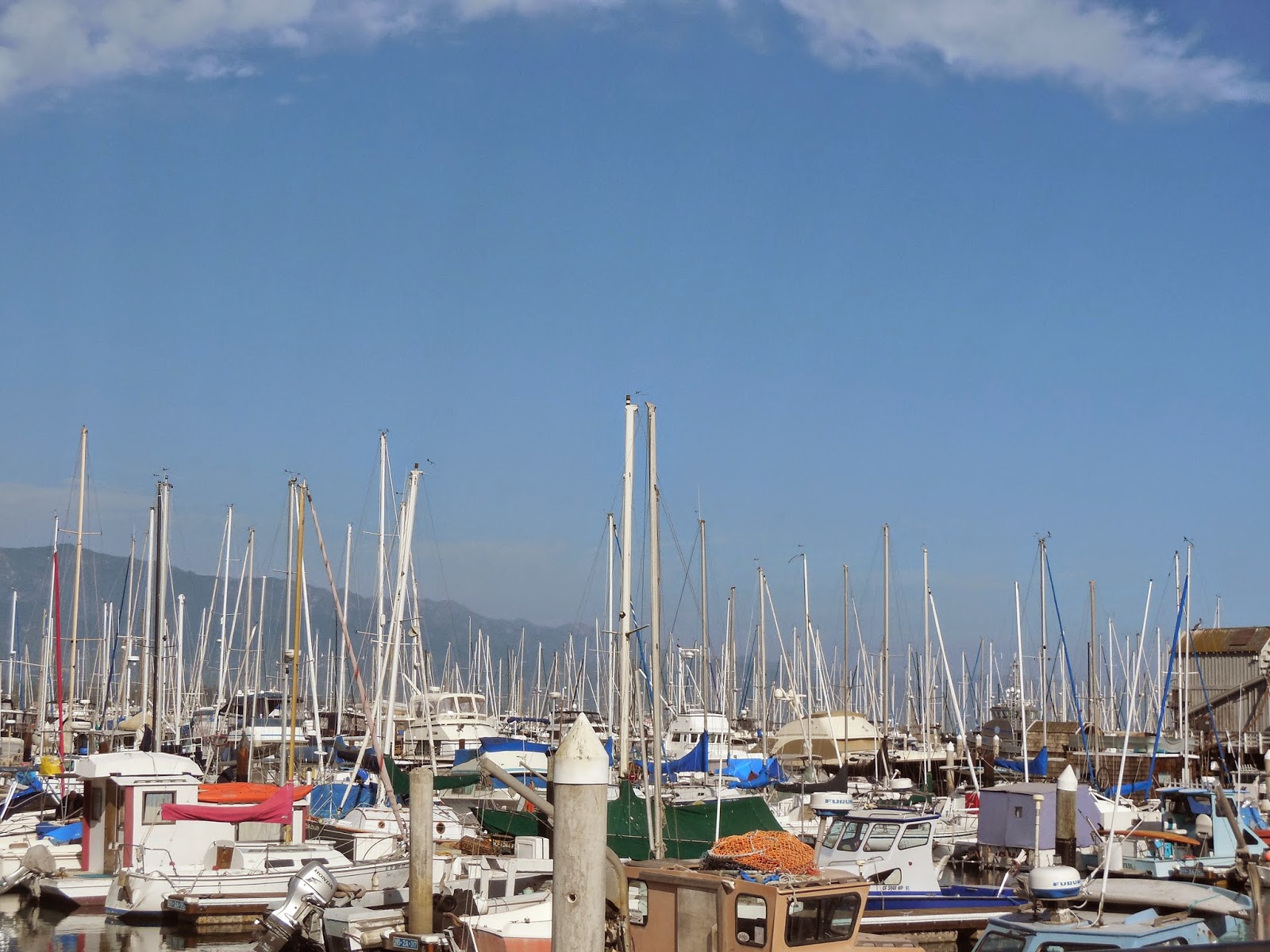 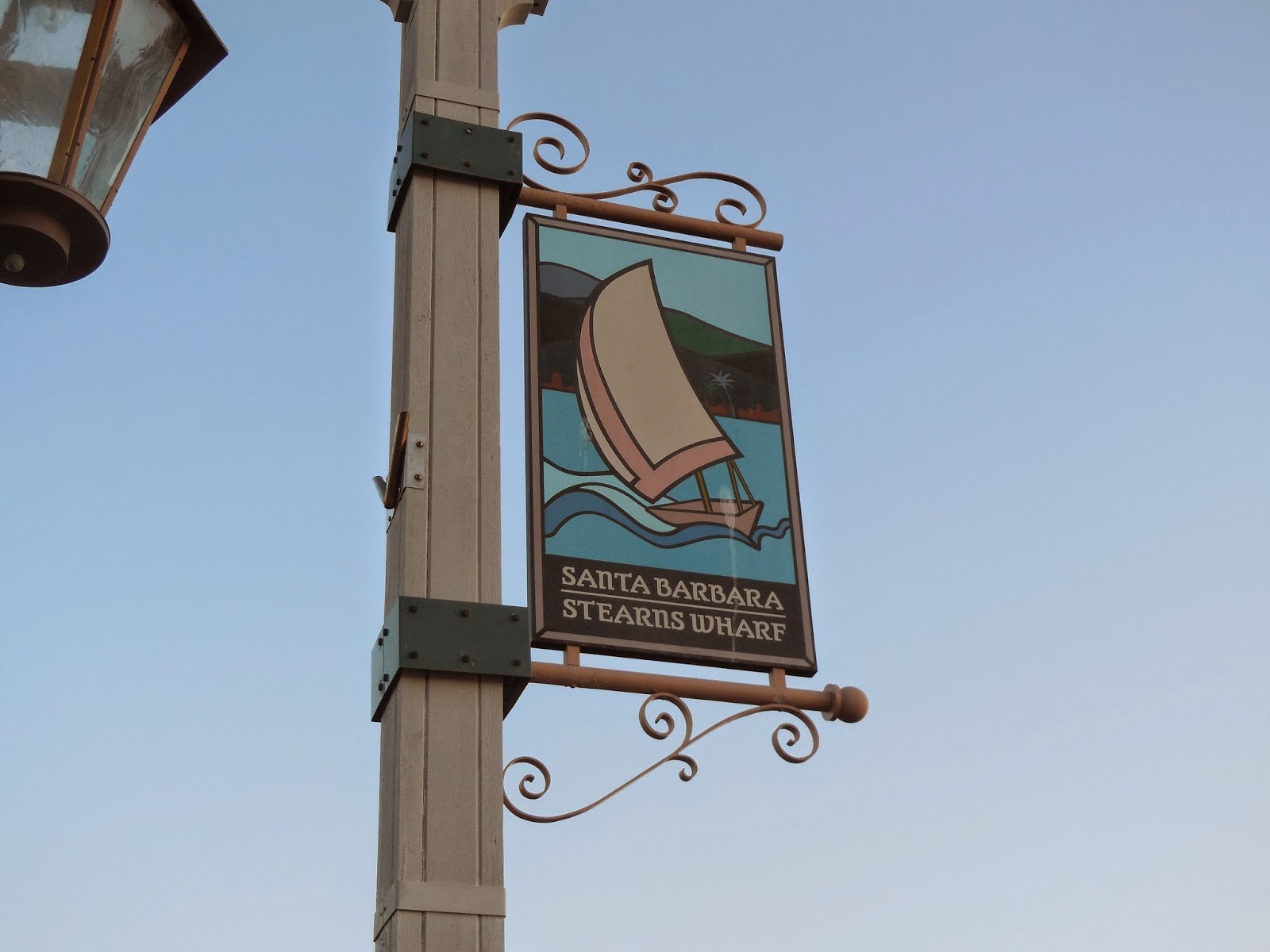 We also ate at some really awesome restaurants: Brophy Bros., the Boathouse at Hendry's Beach, and the Savoy Cafe and Deli (which was on Diners, Drive-ins, and Dives). By the way, the Savoy Café and Deli is not to be confused with just The Savoy, which is a burlesque club...which we discovered when we walked to the wrong one. Google maps, you failed me. More accurately...the problem was the one who was Googling (which was me), not Google itself. My bad.

All good things must come to an end though. Tomorrow, we drive back to Phoenix and fly home at the BC of D the day after. Yuck. Going to enjoy our bottle of Carr Vineyards wine and watch Despicable Me. Good night!